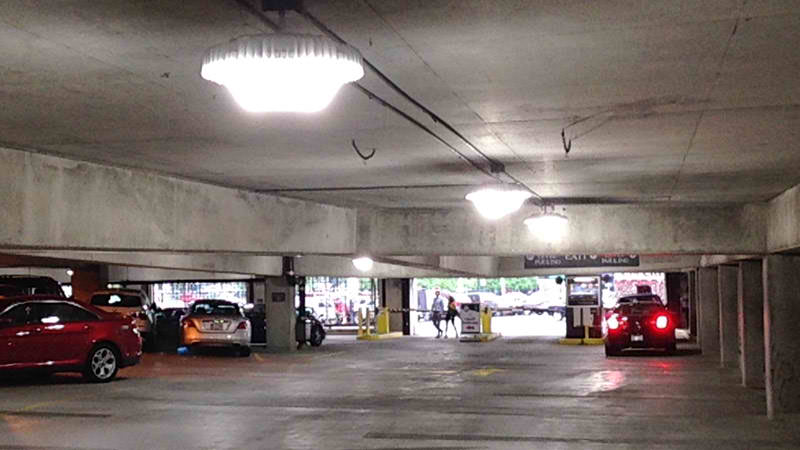 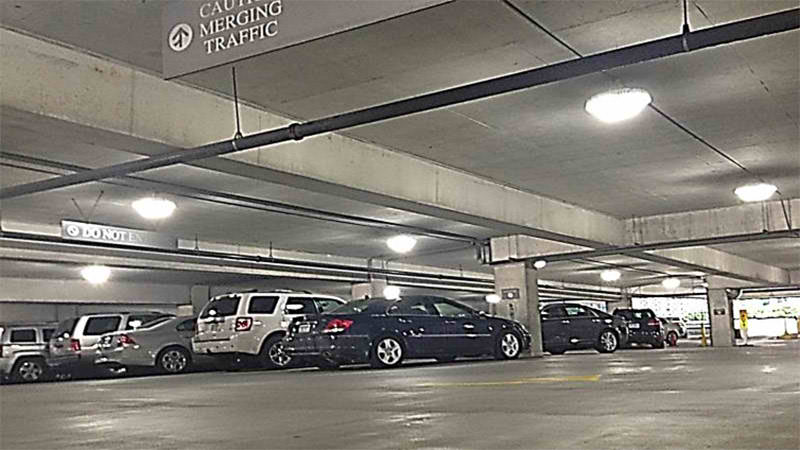 “This is the light we’ve been waiting for” said Joe Pattenaude, One Detroit Center facility engineer, just two minutes after the first Lumerica LED Garage Fixture was installed in One Detroit Center’s Parking Deck. One Detroit Center, an award-winning, Class A office property located in downtown Detroit, tested more than a dozen fixtures to replace over 1,100 HID Garage Fixtures over the previous 18 months. Until installing the Lumerica fixture, no LED fixture could match the light output of the existing 150W High Pressure Sodium Fixture. After installing the Lumerica 70W LED Garage Fixture, it was evident that not only could the Lumerica fixture match the current fixture light output, but the fixture also provided more light in a more even pattern.

One Detroit Center will use 63% less lighting energy with Lumerica LED fixtures than with high pressure sodium technology, and in doing so, will reduce it’s annual energy consumption by over 1 million kilowatt hours. Due to the long life of Lumerica LED Light Fixtures, One Detroit Center will also save more that $35,000 a year in maintenance costs.

Lumerica’s LED Light Fixtures are also completely modular and can be serviced to last another life cycle. No need to replace the entire fixture, just replace the necessary part at the end of life cycle.

"We call One Detroit Center the Crown in the Sky, among other superlatives. It's simply a stunning building providing an elegant, upscale environment for the tenant community. By improving the parking experience for tenants and visitors while lowering operating costs, Lumerica has furthered One Detroit Center's reputation as one of Detroit's premier locations."